We will be undergoing system maintenance on Monday, March 1st from 3 am CST to 4 am CST. Please plan accordingly. 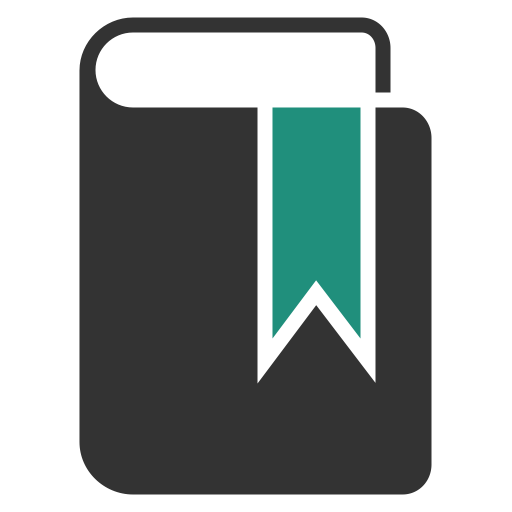 A First Course in Turbulence

This is the first book specifically designed to offer the student a smooth transitionary course between elementary fluid dynamics (which gives only last-minute attention to turbulence) and the professional literature on turbulent flow, where an advanced viewpoint is assumed.

The subject of turbulence, the most forbidding in fluid dynamics, has usually proved treacherous to the beginner, caught in the whirls and eddies of its nonlinearities and statistical imponderables. This is the first book specifically designed to offer the student a smooth transitionary course between elementary fluid dynamics (which gives only last-minute attention to turbulence) and the professional literature on turbulent flow, where an advanced viewpoint is assumed. Moreover, the text has been developed for students, engineers, and scientists with different technical backgrounds and interests. Almost all flows, natural and man-made, are turbulent. Thus the subject is the concern of geophysical and environmental scientists (in dealing with atmospheric jet streams, ocean currents, and the flow of rivers, for example), of astrophysicists (in studying the photospheres of the sun and stars or mapping gaseous nebulae), and of engineers (in calculating pipe flows, jets, or wakes). Many such examples are discussed in the book. The approach taken avoids the difficulties of advanced mathematical development on the one side and the morass of experimental detail and empirical data on the other. As a result of following its midstream course, the text gives the student a physical understanding of the subject and deepens his intuitive insight into those problems that cannot now be rigorously solved. In particular, dimensional analysis is used extensively in dealing with those problems whose exact solution is mathematically elusive. Dimensional reasoning, scale arguments, and similarity rules are introduced at the beginning and are applied throughout. A discussion of Reynolds stress and the kinetic theory of gases provides the contrast needed to put mixing-length theory into proper perspective: the authors present a thorough comparison between the mixing-length models and dimensional analysis of shear flows. This is followed by an extensive treatment of vorticity dynamics, including vortex stretching and vorticity budgets. Two chapters are devoted to boundary-free shear flows and well-bounded turbulent shear flows. The examples presented include wakes, jets, shear layers, thermal plumes, atmospheric boundary layers, pipe and channel flow, and boundary layers in pressure gradients. The spatial structure of turbulent flow has been the subject of analysis in the book up to this point, at which a compact but thorough introduction to statistical methods is given. This prepares the reader to understand the stochastic and spectral structure of turbulence. The remainder of the book consists of applications of the statistical approach to the study of turbulent transport (including diffusion and mixing) and turbulent spectra.